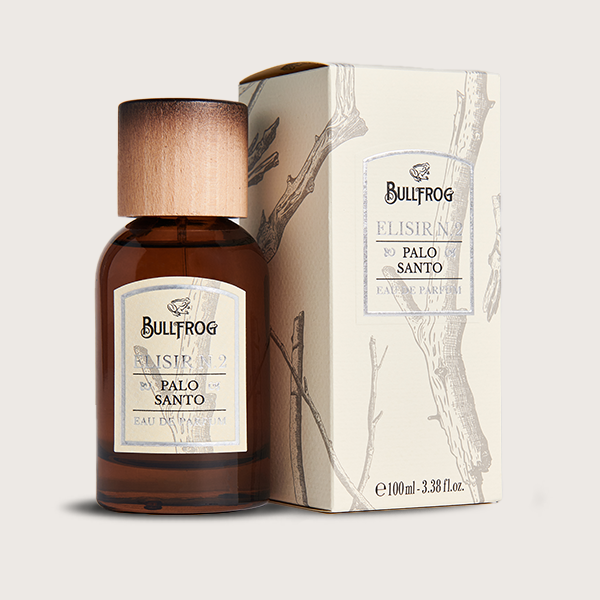 Autumn 2022, at least as far as the weather was concerned, seemed to never come. But with the beginning of November and with the change of the hour, here it comes to our life. But autumn is not only synonymous with heavier clothes or leaves falling from trees; the autumn months also represent different habits and for this we must be ready. At Bullfrog we want to offer you a review of the most suitable fragrances for your fall.
SECRET POTION N.2
The first perfume we suggest is Secret Potion N.2, the second chapter of the eponymous saga. This fragrance is the result of an exclusive collaboration with the Spanish artist Ramon Maiden. Secret Potion n.2 draws inspiration from the vibrations emanating from the studio in which the artist works. The sharp metallic notes of the pen and the dark heart of the ink blend together in this revolutionary blend full of mystery and symbolism. A rich and unpredictable composition with a secret olfactory pyramid of which only a few evocations are detectable to the public. A touch of class and mystery that goes well with the typical autumn evenings, dark and foggy.
ELISIR N.2 - PALO SANTO
The second perfume that we propose is Elisir N.2 - Palo Santo, a fragrance that is inspired by the ancient shamanic tradition, according to which the priests burned Palo Santo in initiatory rituals of purification. The olfactory notes that characterize it are enveloping just like the fumes that rose from the shamans' bonfires, releasing in the air a mystical essence. Among the heart notes emerges the true nature of the perfume, in which the more rough and smoky notes of the bark evoke the incensed smoke of the Palo Santo. Why not try to give a touch of symbolism to the autumn season?
EAU DE TOILETTE ELEMENTS: AIR
The last fragrance we want to talk about is Air, one of the four fragrances in the Elements collection. The fragrance opens with green and vegetal notes, among which the fig leaf stands out. The heart notes enhance hints such as almond milk, fig sap and iris root, while the base notes close the composition with a woody and slightly vanilla base
.
As you know, each fragrance has its own soul that must match well with both the personality of the wearer and with the time of year: We at Bullfrog hope that this column will help you choose the most suitable perfume to use in such a fascinating season as autumn. 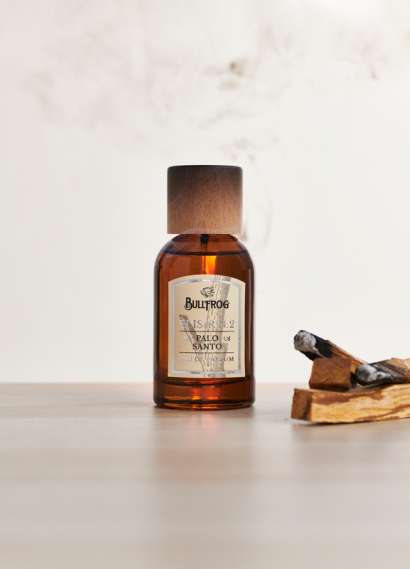 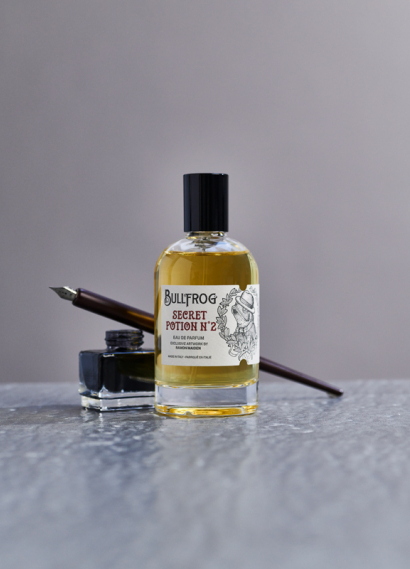 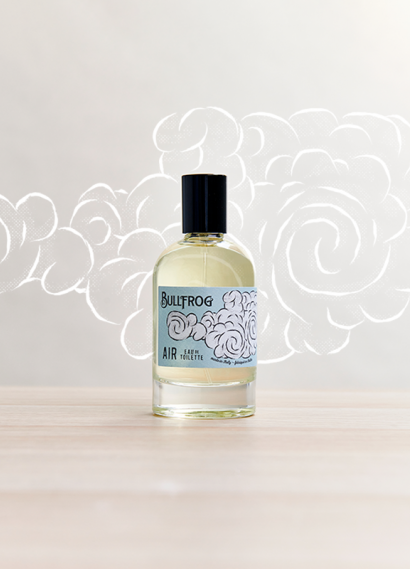 Sign up for our newsletter to receive new offers!

Are you sure you want to perform this action?